With Brown Recluse Spiders every customer wants to know how they are doing in the overall control of the spiders?  When treating brown recluse spiders in Mt. Juliet, Donelson and Hermitage the question is sometimes difficult to answer based on the time of year and the unique construction challenges pest control companies face when servicing for the BRS 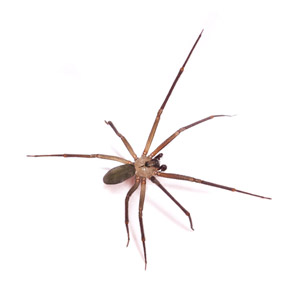 However, one thing is always the same….the math!  How many BRS were there last May compared to this May?  How many in June of this year versus June of last year?

The Brown Recluse Spider season begins in mid-to-late May and continues all summer long into September-October in Tennessee.  Therefore, all customers should expect more increased activity and sightings in late May or early June.

At Bug Authority, we focus on dropping the population inside over time and identifying how and where are the spiders coming into the home to prevent more numbers adding to the mix.  So the math matters!  Less spiders coming into the home from the outside—less spiders foraging every year based on the previous year—less population of spiders in general as the service ages.

BRS infestations are most prevalent in and around old established neighborhoods with old tree growth therefore they are always bad around lakes.  The Hermitage, Donelson, and the older areas of Mt Juliet that surround the lakes definitely have more activity from BRS than other areas of Nashville.

Bug Authority is better equipped than most pest companies to handle the difficult task of managing BRS control because of the following factors….